And just like that, summer is upon us.  After a busy spring of teaching, recording and performing, I’m looking forward to a relaxed summer where I can get a good amount of practicing and writing done.

Evan Sherman Big Band:  Played a few shows with Evan at the Django in TriBeCa for Duke Ellington’s birthday as well as a really fun pop-up big band in Washington Square Park.  Looking forward to more with this excellent ensemble.

The Cotton Club All-Stars:  I was subbing for a month or so up at the Cotton club in Harlem, basically twice a week.  A really fun group of people and fun shows complete with tap dancers and singers.

I recorded on two albums last month.  First was guitarist Paul JuBong Lee, whom I’ve known for a few years.  Recorded an album of original music at NYU’s Dolan Studio with Lex Korten, Daniel Durst and Mark Ferber.  Lots of fun, stay tuned for the release.  The CD release gig is at Rockwood Music Hall [Stage 3] on September 19th.

The second album is drummer Juan Camilo Sanchez’ Eccentric/Concentric.  We recorded Juan’s music at the famous Systems Two in Brooklyn (yes, I used Coltrane’s microphone).  The recording features myself, Jack Glottman, and Dan Pappalardo.  It’s available on all platforms as well as physical CD.  The CD release party will be at Cornelia St. Cafe on Tuesday July 10th. 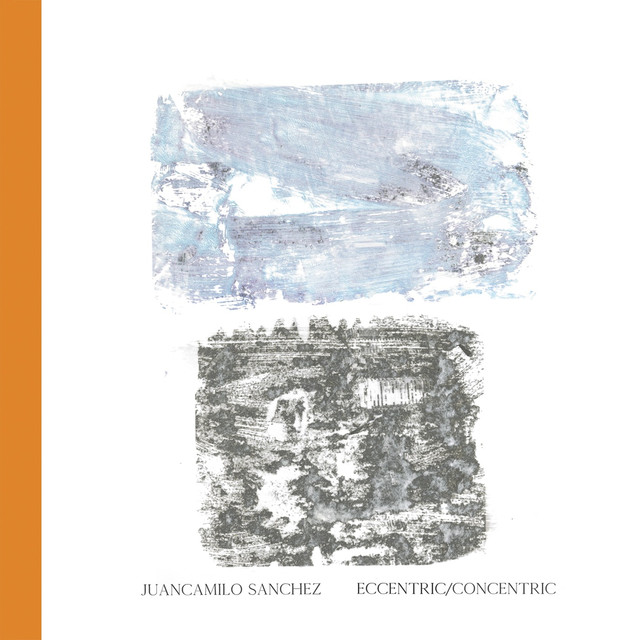 I’ve also been doing some recording of my own, mostly solo saxophone.  My friend Frank Spigner works as an engineer at NYU’s Clive Davis Institute and we’ve been working on some very exciting solo saxophone music, can’t wait to share that at some point.

Some records I’ve been listening to lately:

Billy Hart Quartet at the Village Vanguard (Chris Potter subbing for Mark Turner!)
Bob Mover Trio at Settipani on the Upper West Side

Teaching at Turtle Bay has all but wrapped up for the summer.  The flute class at PS 123 ended with their concert (they played Hot Crossed Buns and Mary Had a Little Lamb).  I am proud of all the students’ progress over the 4 months we worked together.  There are many challenges, physical and otherwise, in teaching the flute to 7 and 8 year olds.  We had a lot of fun in the process.  I look forward to doing more teaching like that in the future.

Thanks for your support,